How to create a boot-able Pendrive! - MBR or GPT? 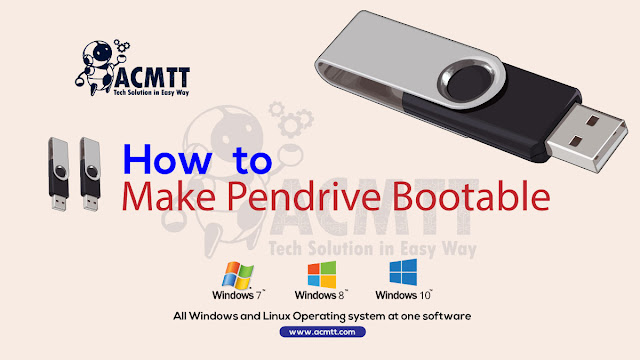 Bootable Pendrive is one of the most common methods now to install the Windows operating system. If you are wanted to make a bootable Pendrive you need some tools and some requirements files to do that. So let's get started.

Some information before Starting

First of all, you need to know about the two methods of booting windows. The first and common method of the windows installing process is MBR (Legacy) method and GPT (UEFI) method.

If you are going to install Windows first time on your system, decide about the windows method depending on your system, update devices support both but GPT is the best method for updated hardware systems. If you have a pre-installed operating system then you can identify your boot method by watching your booting screen.
Booting screen with your device name such as MSI, Gigabyte, HP, Asus, Dell, etc. are identified as a GPT method. If your windows installed in GPT mood you should boot your windows files in GPT mood on your Pendrive.
If your windows boot using the windows logo itself then your boot method is MBR or Legacy, then you should boot your Pendrive in MBR mood.

Starting Boot Process of the Pendrive

If you have the ISO file ready, you can now good to start the process.

Some information is taken from whatis.techtarget.com, Wikipedia